Santa Claus Around the World

December 4, 2017 / Cesar / Comments Off on Santa Claus Around the World

The general concept of Christmas is quite universal. It most often has to do with Santa Claus, gift giving, spending time with family and spreading joy. However, around the globe Santa is called by many different names, has many faces and is accompanied by a multitude of different traditions. Exploring each countries distinct Christmas celebrations can be a fun way to engage with the world and perhaps give you new Christmas Traditions to explore.

Christmas in Germany is a very cozy time of year. The country is known for its numerous Christmas Markets or Christkindlmarkts . Every major city in Germany will have a Christmas Market which is filled with small vendors selling schnitzel, schweinebraten or glüwein (hot wine). They also sell lovely handmade goods from slippers, to woodcarvings, ceramics or hats, scarves and gloves. 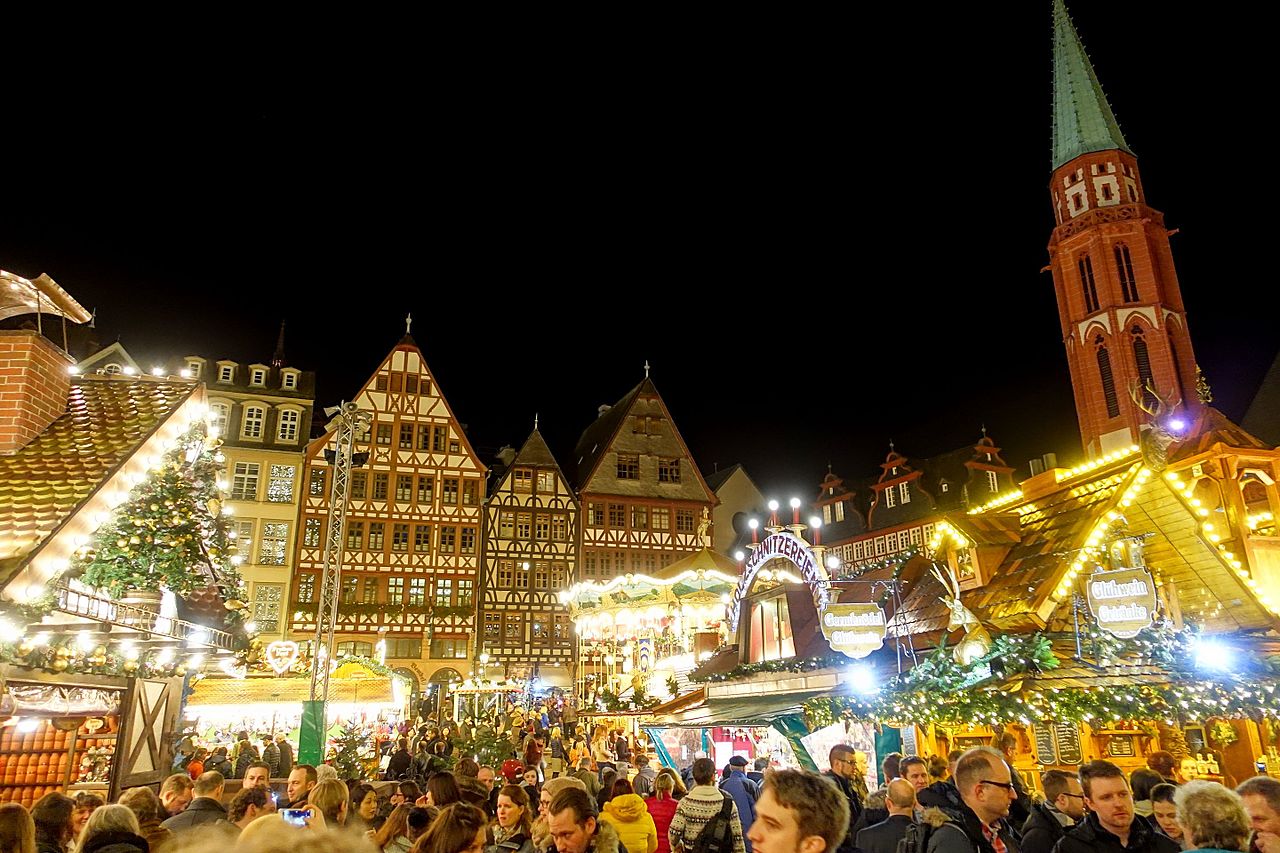 Santa Claus is called the Weinachtsmann and he is responsible for bringing the Christmas presents which typically come on December 24th not the 25th. There is also someone called the Christkindl, which is not the “Christ child” but is more a Christ-like representation who typically comes in the form of a female angel. The Christkindl is a very popular face of Christmas and in some households, it is responsible for the giving of gifts.

The advent calendar is also a very important German tradition.

The nativity is very popular in France around Christmas as most of the French population identify with the Catholic traditions. You can wish a simple Merry Christmas by saying “Joyeux Noël!” and Santa Claus is called ‘Pere Noël”.

Yule logs typically made out of cherry wood are also a popular Christmas tradition and are burned with splashed of red wine to bring out a nice smell. Christmas dinner is normally eaten late on December 24th and presents await from Pere noel on the 25th.

Christmas is a new holiday in Japan and has only begun to be celebrated recently due to the spread of western world traditions. Christmas eve is much more celebrated than Christmas day and is typically thought of as a day for lovers, much like the Valentines tradition. They have taken on eating fried chicken as the preferred Christmas dish followed by  a sponge cake with whipped cream and strawberries. Merry Christmas in Japan is Meri Kurisimasu! Santa is called Santa San or Mister Santa and is typically responsible for the bringing of gifts.

The nativity is also very popular in Brazil around Christmas time. Due to the fact Brazil was ruled by Portugal for many years, the religious practices between the two countries are very much the same.  Going to a midnight mass service on Christmas Eve is very a very common tradition! Children often will leave a sock near the window in hopes that Santa or Papai Noel will find it and exchange the sock for a present. 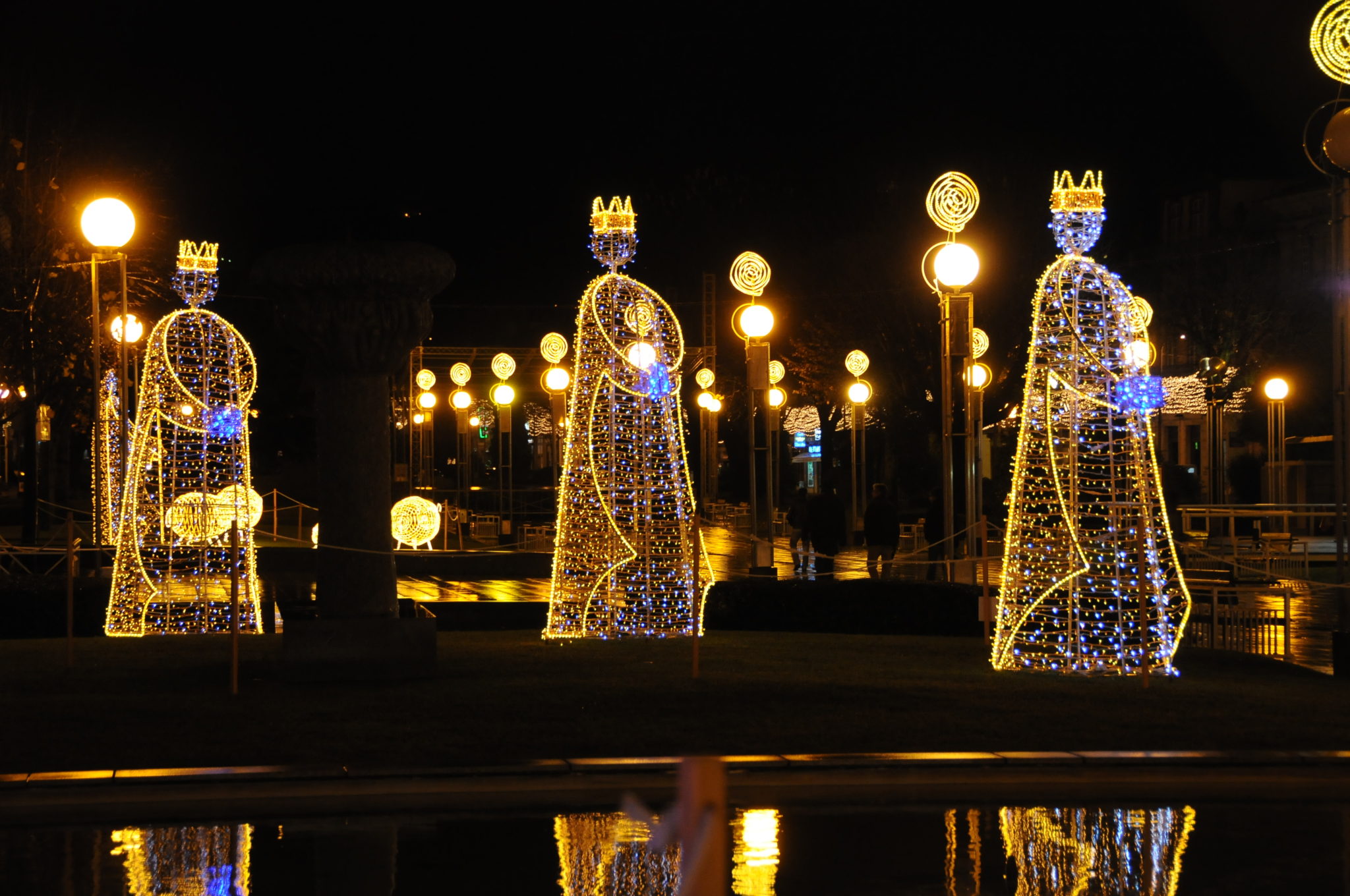 Since it is summer time in Brazil at Christmas time, going to the beach Christmas day is a popular activity. They also have something called the 13th Salary, which comes in December, meaning that everyone makes double the salary that month! This is intended to boost the economy and gift buying for the holidays.

The world is a vast place filled with a myriad of Christmas traditions. Exploring the traditions of countries you have visited, dream of visiting or are just curious about can help give your Christmas’ new perspective and meaning!