The Science Behind Why Naps are So Important 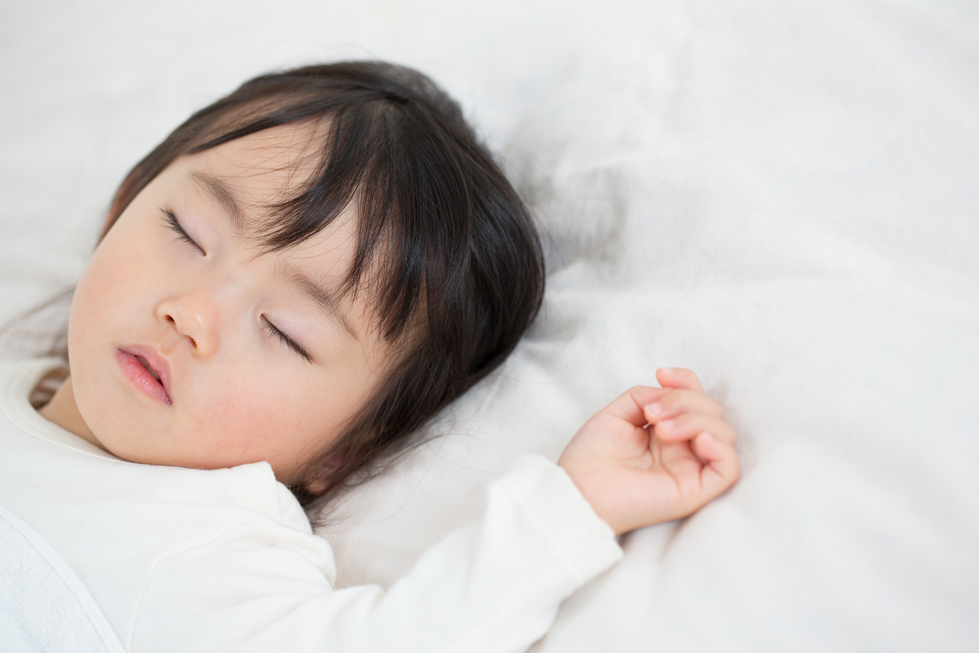 Toddlers needing sleep is a no-brainer. A newborn sleeps anywhere from 16-17 hours a day, and as they grow older still require over 10 hours. This is a necessary amount for their mental, emotional, as well as physical growth. However, studies show that naps aren’t just for little kids. People of all ages can greatly benefit from this practice.

In much of the world, particularly Latin America, they have what is called “siesta”, which is loosely defined in Spanish as an afternoon power nap. It is commonplace in many of these countries, even places like Portugal and Spain, to take a short rest in the middle of the day as a societal practice. Businesses close and then re-open to prepare for a second rush. Some people say it is due the intense heat that occurs at midday around this time; although it could be that coupled with the consumption of the most filling meal of the day at lunchtime. Sounds nice, right?

Latinos are not the only people group that have adapted this. In Japan, they are beginning to implement what are called “sleep salons” where individuals can take a power nap if they need to. Japanese schools – even high schools – are also beginning to integrate a 15 minute afternoon nap, mandatory for all students to increase alertness. In China, their midday rest is so ingrained in their culture it is seen as a Constitutional right. Did you hear that? Chinese adults all over the country view taking a nap in the middle of the day as important as paid leave, or health insurance.

Sadly in United States, napping is often viewed as indulgence and even laziness. The only city known to incorporate a napping policy has been seen in a few companies in New York city, but that is it. Yet – we are considered one of the most fast-paced, stressed out, and sleep-deprived countries. Putting it in perspective, it’s rather shocking.

Here’s what the Sleep Foundation has to say about the effect naps can have on the adult body: 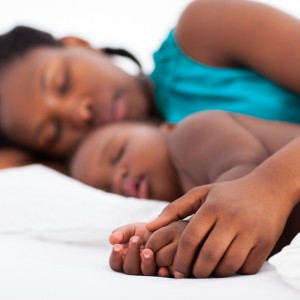 How would one get a restful sleep in the constant chaos of American hustle and bustle? Many recommend short naps, anywhere from 15-20 minutes. The reason for this brevity is because after a certain length of time our bodies can slip into a deeper sleep, making it more difficult to wake up and can even leave you feeling more tired than you were before. This is why children, who require more sleep than adults, nap over an hour at a time because it allows the child to cycle through this deeper sleep before they wake up.

Have trouble falling asleep? You are arguably one of many thousands of people who claim they are unable to have a midday catnap! However, science would argue and say that every single individual is capable of napping, it is just up to the person to determine what would distract them from doing so and the mental barriers that would need to be removed in order to gradually enter into sleep.

Experts suggest that you do not nap any closer than three hours to your bedtime, and try to wait at least a few hours after you wake up. It is recommended to cover your eyes with a mask or make it so there is little to no light getting into the room you are in. Also, eliminate sound the best you can and discover what relaxes you. Some use essential oils or calming music or sounds such as ocean waves. Set your alarm for 25 minutes or so, depending on how long it typically takes you to fall asleep, so that you will not exceed 20 minutes.

If you are a stay-at-home mommy (or daddy!) with a toddler who only requires about one nap a day, the best advice often claimed is to “sleep when they do!” Afternoon naps can be a source of bonding between you and your child, and can leave you both feeling rejuvenated.

Posted in Food and Health, The Kidds Place Dentistry for Children, Toddler and Child Tooth Care