Where Did the Tooth Fairy Come From? 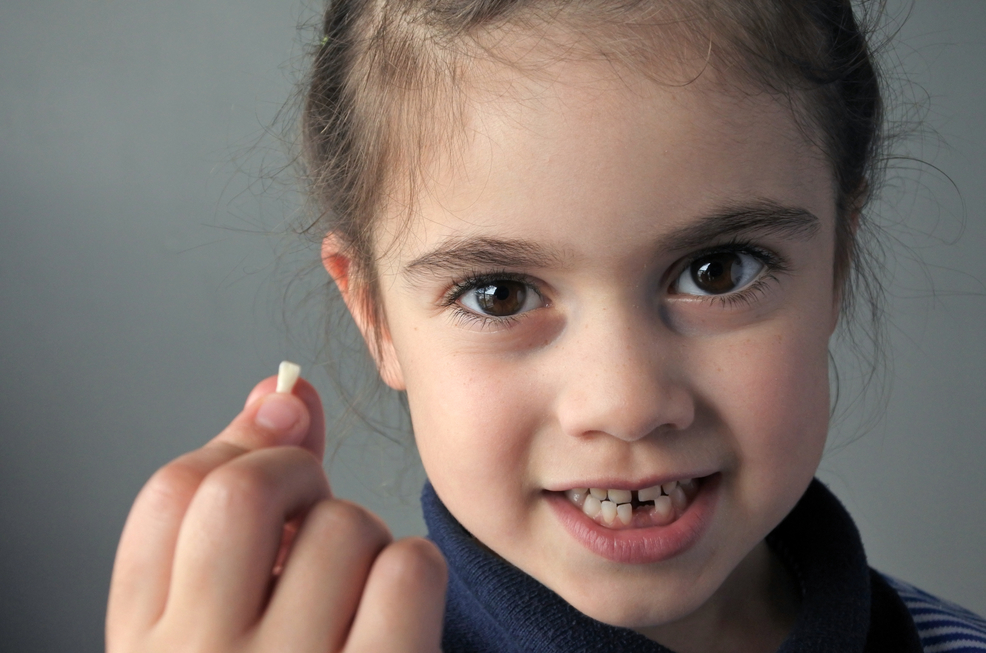 The typical American childhood can have an element of magic and wonder when the trifecta of all mystical characters come to call: Santa Claus, The Easter Bunny, and the Tooth Fairy.

Can you remember when you were a child, anxiously waiting for Santa Claus? It seems that good old Saint Nick has a whole subculture of the Christmas season dedicated to him; with movies, songs, and rituals based around his appearance in every home on Christmas Eve.

Then there’s the Easter Bunny. Although not as prominent, children can get their picture taken with the rabbit in certain malls and shops, similar to Santa. Many parents put together an Easter basket for their children which frequently include references to the Easter Bunny (bunny-shaped candies, eggs, etc).  Both characters have also been branded by Coca-Cola, Cadbury, and other national corporations. Yet the Tooth Fairy is a very unique legend, as she only comes into conversation around the years children are losing teeth, and baby teeth can fall out at any time during the year.

It is very interesting how widespread this tradition is; the concept is actually centuries old and all over the world. It’s probably because most cultures view the loss of baby teeth as a coming of age or a rite of passage. Not only that, but losing teeth can be such a new and sometimes painful experience for kids. The idea of a Tooth Fairy (or a Tooth Mouse, if you’re in Europe) helps to normalize the new experience and helps it be not as scary. 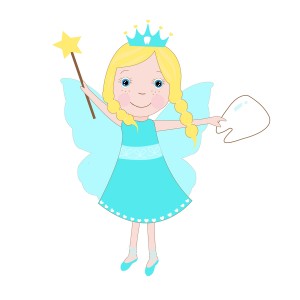 The act of saving children’s teeth can be dated as far back as medieval Europe. In the 17th century, not a fairy, but a mouse, was used as a character in France called Le Petite Souris (The Little Mouse), which would pay a child when its 6th tooth fell out. Some cultures have also used beavers, squirrels, and even cats and dogs for the ritual. Then there’s early Norse tradition, in which there was instead a “tooth fee” that was paid to a parent when their child lost their first tooth.

While the Tooth Mouse or other practices have been common for centuries, the idea of a Tooth Fairy was actually coined during a radio broadcast in the 1970s in Chicago by a DJ. After that, the American Dental Association was hounded by listeners with call after call about the so-called mythological character, and had several inquiries about her backstory.

Now, while the tradition of placing a tooth under your pillow was already a common practice in the United States (as well as even leaving notes for her), it was after this point that the popularity of the Tooth Fairy skyrocketed and became its own entity and gained a cultural following – with the help of an unlikely individual.

Rosemary Wells, a now-famous children’s author, was a college professor at the time this broadcast occurred. She was baffled by the response, so she took on an extensive project that included lots of research and writing magazine articles about the aforementioned history of how saving children’s teeth to be retrieved by a small creature came into existence. She surveyed parents about their rituals and published her findings. Wells became known as the Tooth Fairy Consultant, and ten years later opened up a museum out of her home in Illinois dedicated to the sprite.

Today, the Tooth Fairy is a well-known American tradition, with films, songs, and television shows branding her as a true icon for children going through a normal and inevitable change. Kids can react to this change a number of different ways; with fear of pain or loss, being grossed out, or even self-consciousness of having holes in their smile. Thankfully, the Tooth Fairy is there to add some excitement and incentive to wiggling those loose teeth! Reports say that on average, the Tooth Fairy pays up up to $3.70 a tooth, so teach your kiddos to save up!