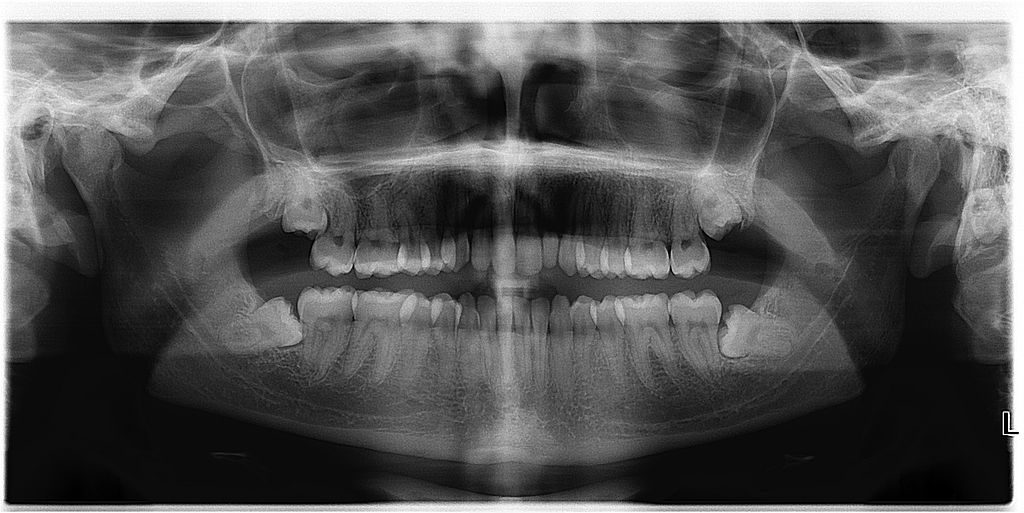 So named due to the time known for starting to gain “wisdom” (late teens, early 20s), wisdom teeth are a third set of usually 4 molars that appear behind the six and twelve-year old molars. Many children begin experiencing the signs of early wisdom teeth forming, which is why at times this can be a topic of discussion and concern even at a pediatric dentist level. Thirty percent of people are born without them, and not everybody has exactly four –  in rare cases, some only receive two, or three, and some even get five or six.

Most children do not have to be bothered with wisdom teeth until adulthood, but those who are ahead of the “growth curve”, (perhaps lost most of their baby teeth very early) have been known see signs of complete development as young as 14. Wisdom teeth extraction is usually performed when there is impaction, or the x-rays show the teeth coming in will be problematic.  Usually the x-rays from your routine dental exam act as a good indicator of if and when an oral surgeon should be seen.

Symptoms may include but are not limited to: tightness of teeth, gum tenderness behind molars, slight jaw pain or pressure in other teeth, and of course, teeth breaking through the surface. Partial eruption is when the wisdom tooth begins to break through the gums. Thankfully, if the teeth appear to be growing in straight, then they can be extracted the same way a normal tooth would be. However if they are impacted (growing in crooked), they will begin to affect their surrounding teeth. If this remains untreated for an extended period of time it can lead to sores, then infection, and sometimes decay. That is why early wisdom teeth extraction often for preventative reasons.

Ask your child’s dentist if there is an oral surgeon he or she would recommend. They can vary in uniqueness and different methodologies. Most patients require nitrous oxide (laughing gas) and local anesthesia, but some surgeons have the qualifications and authorization to sedate patients if the procedure is deemed more severe. For those with already intense anxiety at the dentist, an oral sedative (usually Valium) may be prescribed to the patient for added comfort. 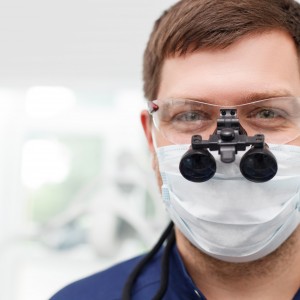 Every mouth is different and will entail maneuverings specific to the situation. The surgeon will typically meet with the patient (and in the case of a minor, their parents as well) prior to the operation to go over exactly what the plan of action is, using x-rays as a form of reference if necessary. This will allow the patient to be well-informed about pre-extraction protocol, and will also give the surgeon the benefit to know about any accommodations that they might need. Oftentimes the doctor will require a parent, loved one, or good friend to be present at the appointment to understand the methods which to look after the patient post-extraction.

After the wisdom teeth have been removed, there are certain things to expect the 24 hours following. Replace moist, clean gauze every 45 minutes over the empty tooth sockets until bleeding stops. Moist tea bags may also be effective as the natural tannic acids in tea can help the blood clot. If necessary, alternate ice packs on either side of the face in 10 minute increments to reduce swelling.

For pain, it is recommended to use Tylenol, or Ibuprofen (which is also an anti-inflammatory). It is not uncommon that heavier pain killers are prescribed by the surgeon in advance. Oftentimes antibiotics are also given to the patient if there is any pre-existing infection in the gums. Make sure solid food is not consumed the first few days. As for teeth brushing, avoid the teeth around the sutures for 24 hours and then resume brushing, but very gently.

Ask anyone who has had it, dry socket is the worst. This occurs when the scab formed over the extraction becomes dislodged; exposing the jaw and sensitive nerves. This can cause intense pain for 5 to 6 days. It can be prevented by not drinking through a straw and not swishing liquid around in the mouth. If this occurs, contact your oral health care provider.

Most individuals in their life will have to deal with their wisdom teeth at some point. With any luck, these extra molars will grow in straight and not require extraction. Some oral healthcare professionals believe in acting sooner rather than later if the need arises. The x-rays taken at your child’s regular oral check-ups will be a good indication to your dentist as to when would be a good time to see an oral surgeon – even if your child is only in their teens! Keep an eye out for those emerging little friends… and in the meantime, do not forget to floss between your back molars!