Oh, to be a child in the summertime! It can be sometimes the most fun and carefree time of the year. The hours stretch out into days of leisure playing outside, inside playing games, or visiting friends. No teachers, no homework, no kid responsibilities – save maybe a few chores!

This can affect children a number of ways. Some enjoy it, but others can require more mental stimulation and become bored out of their minds. Gender, age, personality, and region can all play as variables into how a sudden loss of “structure” for three months can manifest.

Nowadays, many children turn to screens. Some may go over to friends’ houses more frequently; or maybe your house will be the one that’s constantly hosting play dates. Either way, lack of structure can be fun and more freeing, but it can also cause kids to slack in taking care of themselves.

When children are in school, they are typically eating at least one balanced meal a day, eating at specific times to fit around school, and going to bed and waking up around the same times. This routine can become so ingrained in their systems that remembering to brush teeth before bed or floss in the morning becomes second nature.

But in the summer time – especially being at friend’s houses, staying up later, and eating at home for most meals of the day, many of these habits easily fly out the window.

CBS News commented on the differences of habits during this time of year, and tested 6,400 children grades 1-12 and found this:

“Kids watched an average of 20 more minutes of television per day over the summer than during the school year and consumed about three more ounces of sugary drinks. Overall, exercise levels remained about the same throughout the year, with barely five more minutes a day of activity during vacation, though high school students were significantly more active in the summer. However, they still didn’t meet standard government recommendations. The U.S. Department of Health and Human Services says children and teens should get at least 60 minutes a day of physical activity.” 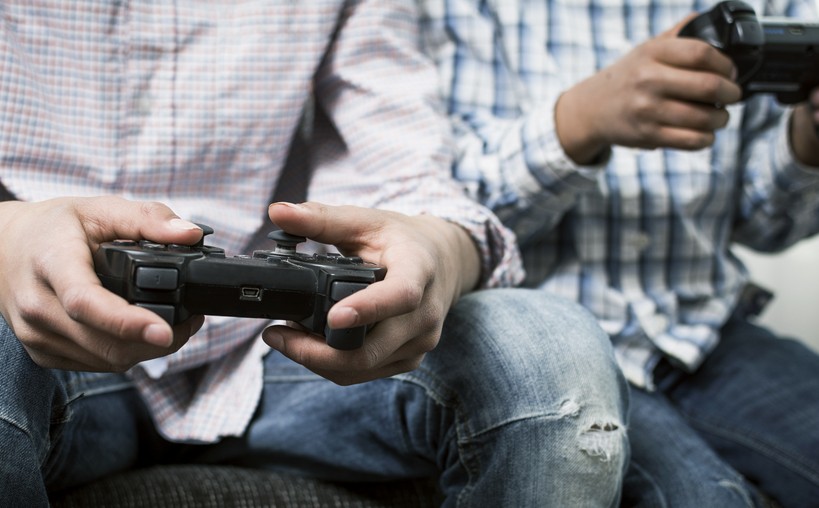 Ultimately, none of these statistics are innately life-threatening! However, we recognize parents’ frustrations with their children’s reactions to little to no structure. One parent comments:

“At some point, the kids always whine that there’s nothing to do, and honestly, at some point I can’t think of anything more,” she says. “There’s only so many times we can go to the pool or the Y for classes. I’m used to them being at school for six, seven hours a day now — and using that time to do my own work. So when summer comes, there’s suddenly many more hours to fill.”

It’s also worth noting that kids spend significantly less time outside these days. Although it depends on the community you live in, many parents do not feel comfortable with letting their children roam free unsupervised even in “safe” neighborhoods.

“Back in my day, we would just go outside all day and play in the neighborhood from morning to dinnertime,” she says. “We’d play sports, games, occasionally get a ride to the community pool or water park. Go to a park, or just hang out at someone’s house, watching TV or playing Nintendo.”

Here are some things to keep in mind if you’re one of those parents counting down the days until September.

Obviously don’t feel like you have to go super crazy – but if it is within your time and resources, plan day trips to take your children to explore maybe parts of town or surrounding areas they’ve never seen. Try going to a different park or visiting a relative that lives a little ways outside town that they don’t always see. Simply making plans in advance – even at the most base-level – forces the family to organize other tasks and down time around these events. Even just having one thing scheduled for the day can bring a little bit of structure back. 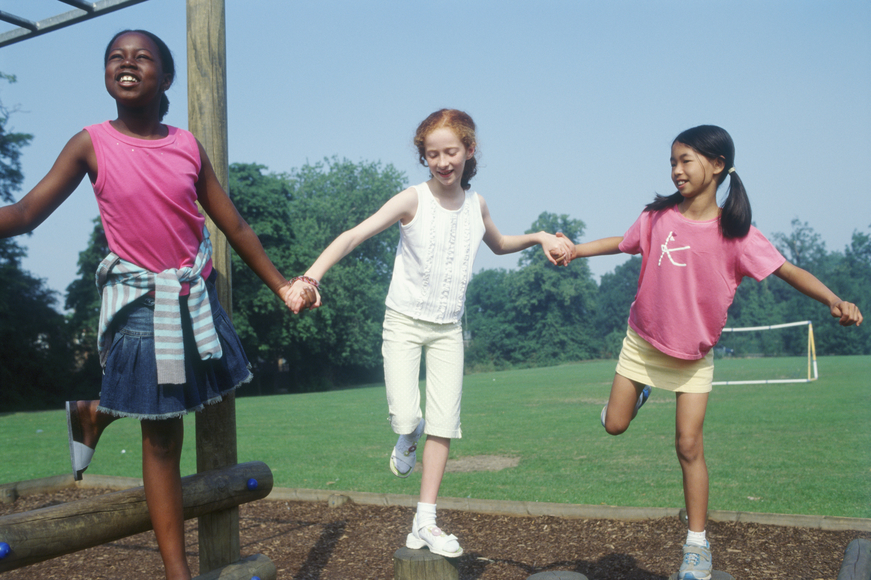 We get it – kids stay up later and sleep in when they have no school. It makes perfect sense! This doesn’t have to be chaotic, though. If their bedtime is traditionally 8pm but they like to stay up late, make it 10 instead and enforce the evening routine around it. This means that kids are still brushing their teeth, changing into pj’s, etc, around a specific time, but they aren’t feeling forced to conform to their school sleep schedule. Maintaining the bedtime habits can also save you the trouble of having to re-establish them entirely come Fall.

3. Recognize that Down-Time Is Important

Rest is so crucial for brain development, rejuvenation, and even creativity. While it may seem like defeat when the television is on more frequently, these restful and mindless practices can actually be healthy and beneficial to a growing mind – in moderation, of course. It’s when it becomes too much that it is detrimental. After an hour or so, have your children take a break from screens. The truth is that even if your calendar is empty, limiting screen-time can force your children to come up with ideas of how to spend their time all by themselves. Boredom can be destructive when there are no other options, but when options are open it forces a child to make their own choices of how to spend their time, which is very important! For some ideas on cheap and easy crafts, check out our latest article: http://www.thekiddsplace.com/five-simple-cheap-kid-friendly-crafts-to-make-this-summer/