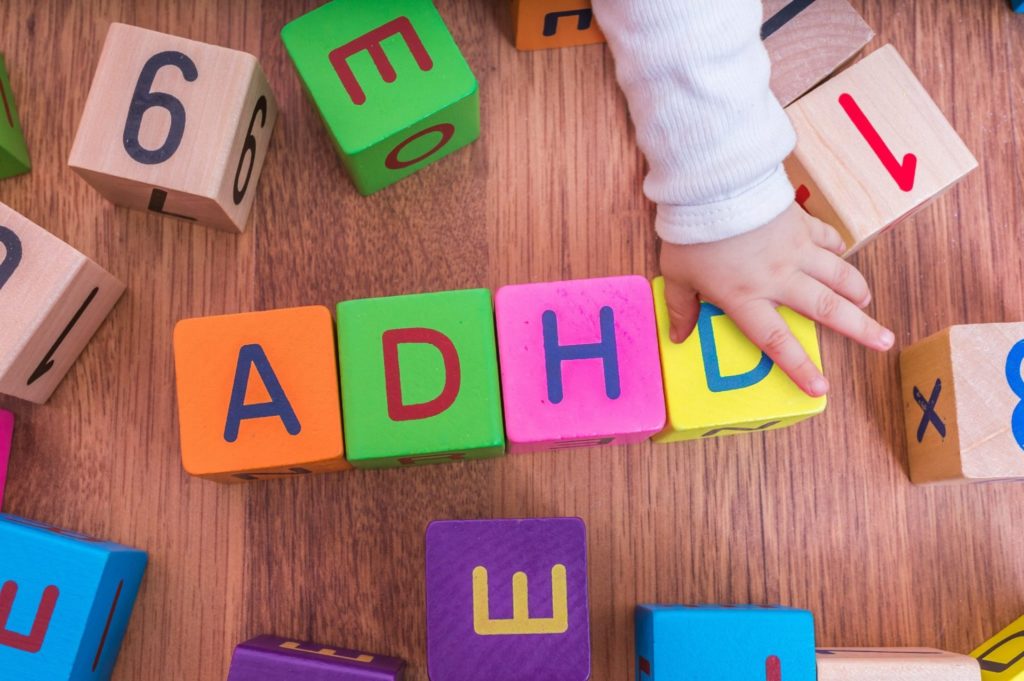 Does your child have ADHD? Or does he or she have hyperactive tendencies when sugar is ingested?

We’ve all heard, “Kids going crazy after eating candy is a psychological reaction. There’s no proof it actually does anything.” But if you’re a parent and you’ve seen and dealt with enough sugar meltdowns, have no fear. There is actually an explanation.

The truth is, the above statement may have some truth – there is no clinical research that suggests that sugar intake is the direct result of ADHD (Attention deficit/hyperactivity disorder) or that it increases the symptoms of learning disorders, such as ADD or ADHD in young children.

Yet despite the lack of medical evidence, there is an overwhelming amount of claims that parents with children of ADHD and even adults with the disorder notice a change in behavior when copious amounts of sugar and carbohydrates are ingested.

However, there is a direct link between children’s abilities to focus and their protein intake. Neurotransmitters in the brain are responsible for regulating alertness, as well as allowing your body to sleep.

Protein helps regulate these chemical messengers, whereas ingesting sugars and carbohydrates (which eventually break down into simple sugars) trigger drowsiness, slowing down the process of gaining control of focus. So while sugar doesn’t make kids “hyper”, it counteracts a competent attention span.

Whether your child really does have Attention Deficit Hyperactive disorder, or they really just have a ton of energy and are prone to misbehave, is difficult to tell without being examined by a pediatrician. While medication may be necessary for extreme cases, try changing a child’s diet first. It may not be easy, but it will help them for the rest of their life, despite you, loved ones, and teachers wanting immediate results – a quick-fix is never a lasting solution.

While there’s nothing wrong with sugar in smaller doses, excess sugar can hinder the work of the neurotransmitters and can be combatted with a protein-rich breakfast and lunch. This means skipping out on sugary cereals, donuts, and chocolate milk and replacing them with eggs, meat, and whole grains. It doesn’t have to be a whole lot, either. Balanced and portioned breakfasts can kick-start the day off right, which is a nod to the common mantra “the most important meal of the day.”


These findings support the popular belief that people with ADHD do better on a protein-rich breakfast and lunch. Yet child psychologist Vincent J. Monastra, Ph.D., head of an ADHD clinic in Endicott, New York, says that, of the 500 children a year he evaluates for ADHD, less than 5 percent are eating the government-recommended amounts of protein at breakfast and lunch. In addition to boosting alertness, says Monastra, a protein-rich breakfast seems to reduce the likelihood that ADHD medication will cause irritability or restlessness. – Attitude Magazine

Don’t forget fruit! Fruit has natural sugars and vitamins that are equally as important to a balanced diet. But be aware, anything packaged or processed – canned fruit, jui 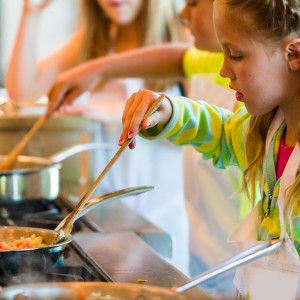 ces from concentrate, fruit snacks, popsicles, etc – most definitely have high-fructose corn syrup and other preservatives found in candy; making there to be very little difference between the two. When in doubt, stick to fresh, raw, and organic!

The hardest part about helping kids eat right is if they are already accustomed to a sugary diet. Ask your pediatrician for help transitioning into healthier foods, especially if you believe it could help your child’s focus levels.

Easing a child into healthy eating may take some time, but experts recommend more children involvement in the kitchen. While this may seem counter-productive, you’re actually teaching them life skills and healthy choices that can last a lifetime.