How Does My Dental Health Affect the Rest of My Body? 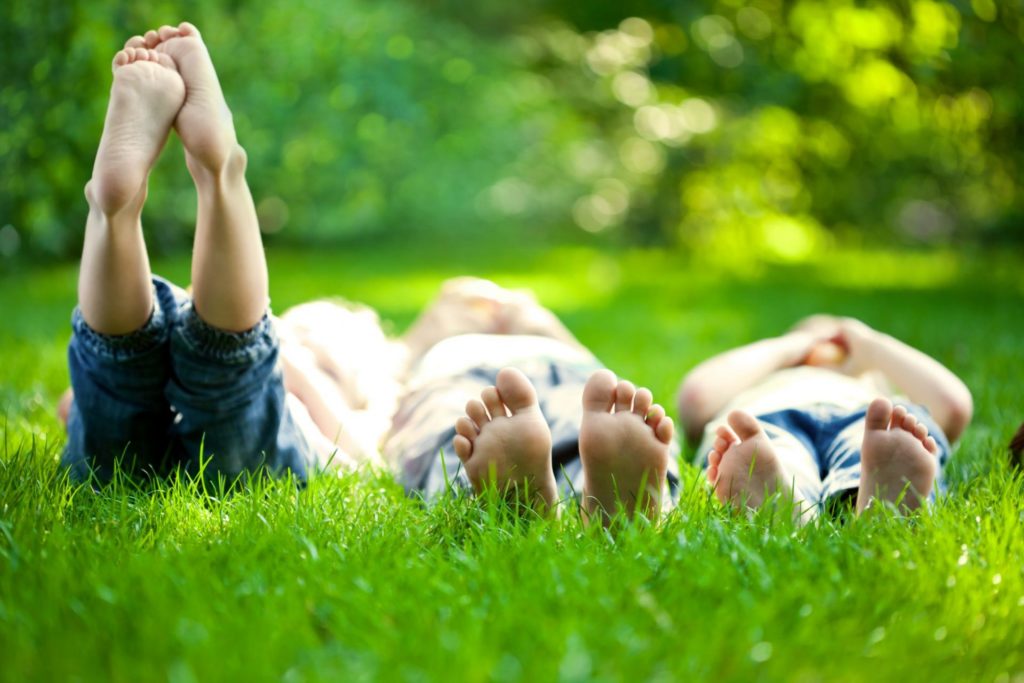 When taking care of our mouths (and our children’s!) it is important to understand how having a healthy mouth contributes to one’s overall quality of life. Good diet and exercise are vital ingredients to a strong body; in the same way brushing and flossing are a recipe to secure a lifelong smile.

Gums have absorption qualities that our skin does not. This is why when chewing tobacco is placed in the inside of the cheek or lip, the nicotine is absorbed through the gums and into the bloodstream, making it addictive. What many people do not realize is anything that remains inside the mouth has the potential to be absorbed into our blood, even if it is not swallowed. Harmful bacteria left behind from plaque and gingivitis is often culprit of infiltrating our blood and causing a lot of problems. This is why periodontitis (gum disease) and cardiovascular (heart) disease are directly correlated. Plaque between the teeth builds up to the point of being absorbed by gums causing infection and inflammation. This can cause hardening of the arteries or even infection in the lining of the heart itself, which is called endocarditis. Not good!

Because we breathe through our noses and mouths, oral health affects respiratory health too! Just imagine breathing in microscopic particles of decay-causing bacteria directly into your lungs over a long period of time! Pneumonia can be developed from continual exposure to harmful bacteria.

In some cases, gingivitis and later periodontal disease are known to cause dementia and Alzheimer’s. Harmful bacteria can be received by the nerve receptors in the head as they travel through the bloodstream. It is also for this reason that gum disease can affect your blood sugar and people with diabetes as well.

Despite the fact that these ailments are primarily found in the elderly, it goes to show that you will never stop taking care of your teeth! A tooth is the only mechanism in the body that cannot heal itself! If anything, as our bodies start to deteriorate as we age, we must be relentless in the care of our mouths – it is our source of speech and communication, receives most of our nutrients (through eating), and enables breathing far more than the nose.

As you can see, mouths are a unique part of our body because they are responsible for so much. Our main orifice and also the most exposed – the mouth requires a meticulous grooming that is entirely its own. Medicine has come so far in 2016 that practicing doctors hundreds of years ago would have never imagined. Although, even the cultures considered more primitive in ancient times had some concept of the importance of oral care.

It is therefore universal that the care of the oral cavity is caring for the entire well-being of the body. Who knew that ignoring dental problems could create such problems down the road? You may never have considered how paramount keeping regular dentist visits and developing a proper daily dental hygiene regimen could be. Save your smile – save your life!